The Moderators is too lazy to leave a message. :)

In order to improve our products, we are planning to translate the HOSA app "Smart Security System" into German.

Could anyone help us to finish this project?

If that is all right, please contact us and leave your email address!

We would appreciate it.

After finish this project, We will offer you a thank-you gift.

now coming with the tips of it : ) 2.check if it works 6.Main Menu----record （ inform your home address when calling the police） Then try to arm and make sensor detect, check if call and sms coming.

Wish it brings some help : )

37 Posts More hide
Some solutions for weather station: TH8888/ TH1981----- the outdoor parameters do not show on the displayer!

Thanks for your support to Digoo.

Here are solutions for what outdoor parameters of weather station do not show on the displayer.

1. Insert the batteries into the displayer, then into the sensor.

4. Keep away from interference sources, such as remote controler, computer and earphone, ect.

Try above solutions when you meet the problems. 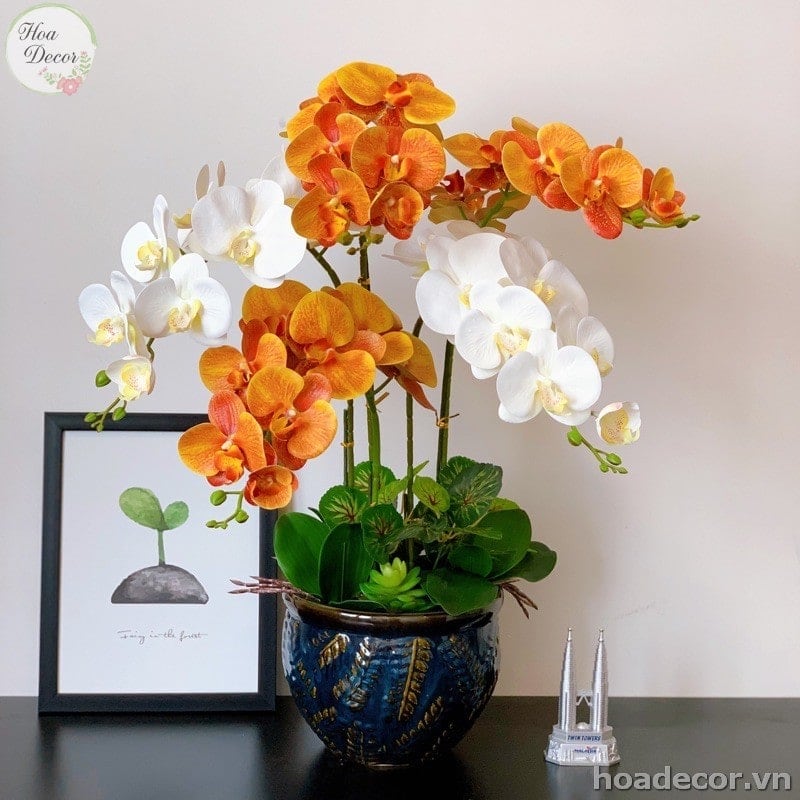 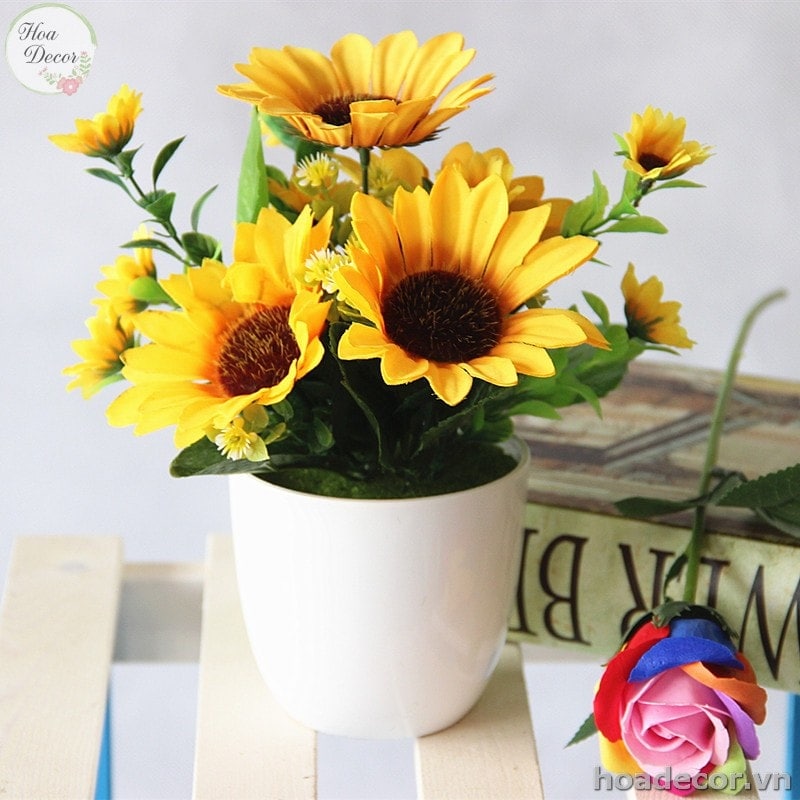 Battery energy storage systems – All you need To Know

The battery storage system is a rechargeable battery energy system that can store energy from the electric grid, wind energy or solar arrays and provide this energy to household business, commercial electricity and industrial electricity. Because they contain advanced tech that common batteries don’t, they can simply accomplish certain tasks that were difficult or impossible in the past, such as load transfer and peak shaving，and the battery storage system can effectively reduce the impact of grid failure.  battery energy storage system

1.Charge– during sun light, the system is charged with green energy produced by solar.

3.Discharge– Energy is discharged from the system during times of high usage, decreasing or eliminating extreme demand charges.

The idea of combining solar arrays and batteries is not new today. Early solar pioneers often linked a number of marine deep cycle batteries to their arrays. Before net metering was widespread this was the only way to use stored energy at night.

Modern systems are similar in concept but much more sophisticated and strong. If those old battery arrays were like flip mobiles, then modern battery energy storage systems are like the latest smart cell phone – they’ve the similar primary feature, but all else is a world apart.

An advanced battery storage system normally includes a built-in inverter and computerized control system. This means they are all-in-one, turnkey storage systems that are easy to install, widely maintenance-free, and do not need any sort of effort or expertise from the owner. They are also weatherproof and completely safe for pets and people.

What Energy Storage System Can Do？

Battery energy storage systems let businesses shift power usage by charging batteries with solar power or when energy is cheapest and discharging batteries when it is more costly. This is particularly helpful for businesses in rural electric cooperatives or other utilities that do not provide net meetings on an annualized basis.

In a commercial setting, the most vital application of storage is peak shaving. For businesses on demand charge traffic, among 30 and 70 percent of the utility bill might be made up of demand charges. Solar arrays alone are not always an exact solution for this business. A battery storage system though can guarantee that no energy above a predetermined threshold will be drawn from the grid during extreme times.Therefore, the battery storage system effectively relieves the pressure on the power grid of enterprises.

Energy storage opens up every possibility of developing microgrids in conjunction with renewable power. The turnkey and scalability simplicity of energy storage systems make these systems economically viable. The microgrid is usually operated while connected to the grid, but what is important is that it can use local energy to generate electricity and run on its own during crisis periods such as storms or blackouts, or for other reasons. It can be powered by renewable resources such as distributed generators, batteries and/or solar panels. The microgrid may operate indefinitely, depending on how it supplies fuel and how its demand is managed.

Like the UPS (Uninterruptible Power Supply) below your desk or in your main server room, the battery storage system can keep the process running during power outages.Uninterruptible power supply can keep your data center running for a period of time after a power outage. You can save the data perfectly during this period to avoid the risk of data loss during the power outage!

For utility-scale users, a battery energy storage system can provide a host of valuable applications, including frequency regulation, capacity, and voltage control to the power grid.

Batteries are essential for a solar-powered off-grid home. Advance battery storage systems to exceed the abilities of marine lead-acid batteries utilized by pioneering solar do it yourselfers in the decades past. Advanced battery energy storage systems are easy to install, simple to configure, and more accessible, very cheaper for each KWH of storage, and safer.

For households, self-consumption is the most vital application of a power storage system. Energy storage lets homeowners store surplus power produced by solar panels during the day and use it at night time.Residential battery backup reduces a family’s expenditure on the public grid, and government support makes this energy storage system quickly accepted by more and more people. This can be the best option for some customers on utilities that do not offer net metering.

Battery storage provides the full peace of mind that comes with keeping the power on during an outage. Power storage is used in conjunction with solar energy systems to change the way that small generators used to generate electricity and reduce carbon pollution. Compared with small generators, it is a seamless and safer choice. (Small generators are carbon monoxide One of the main factors of poisoning).

What is inside the battery energy storage system?

Every battery energy storage system unit contains several parts – one or more battery modules, control components, onboard sensors, and an inverter. In DC-coupled systems, several inverters are utilized. In AC coupled systems, the inverter is connected to the unit. These parts make power storage units more than mere batteries.

Many swappable battery modules stop a complete energy storage system from going down if one battery fails. The module can be swapped out for one more with downtime. Sensors make the sure safe process and let for remote monitoring. Onboard sensors assist maintain appropriate operating temperatures, watch module failure, and report user information to you and your power company.

Control parts mean power storage units can be set up however they have to be to perform their intended task without any ongoing user intervention. For instance, batteries can be examined to charge mechanically when energy is cheapest and discharge mechanically when it is costly, or they can be configured to easily store power in case of an energy outage.

Integrated inverters make the installation process simple and inexpensive. While DC-coupled battery units with separate inverters can be inexpensive, effective, and fine for off-grid homes, they provide much less flexibility than AC-coupled systems with connected inverters.